Stephen Bradford received both his undergraduate degrees in business and accounting and his law degree from the University of Kansas in Lawrence, KS. After working for a Big 8 accounting firm and several banks, he settled into a law practice that focused on real estate and business in Branson, Missouri.

In 2009, Stephen moved to Ketchikan, AK where he served as City Attorney until starting his private practice in 2011. He is married to Kim Simpson, a third generation Ketchikan resident of Tlingit and Norwegian descent. Stephen has a total of seven children between his own daughters and his stepchildren. He is the son-in-law of locals Lyle and Olga Simpson. 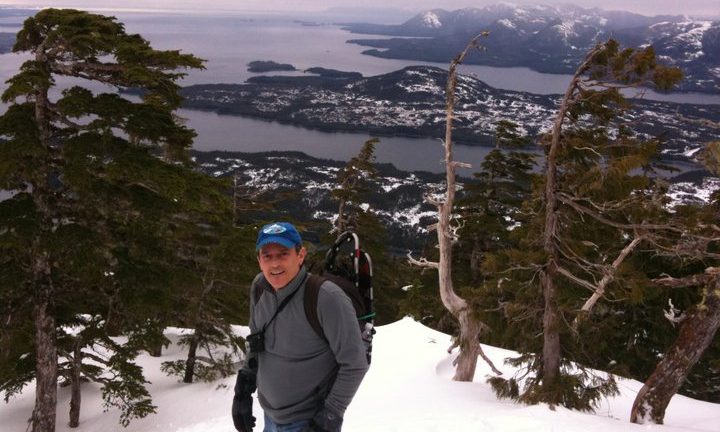 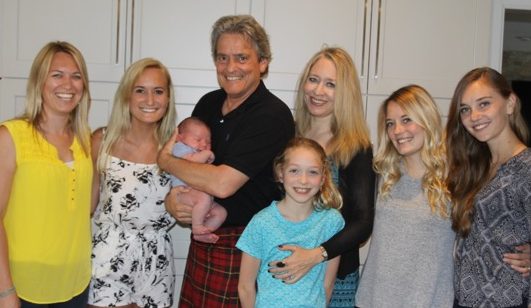 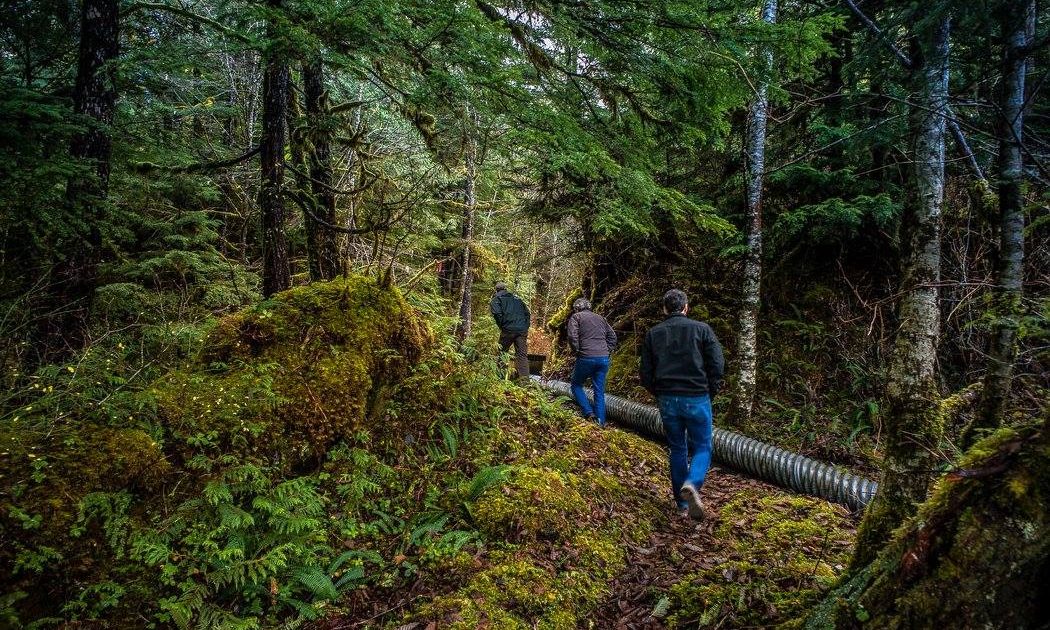